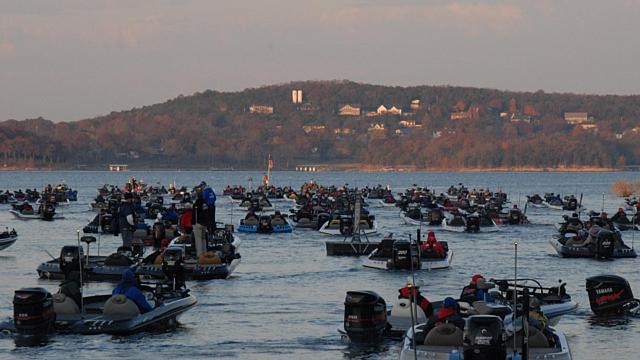 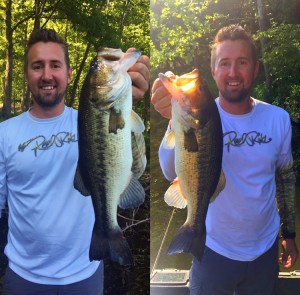 This highly under rated technique is guaranteed to catch you fish when nothing else can.

It’s not known for catching Giants but it can put key fish in the live well. 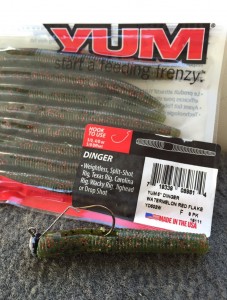 Start with lighter line, no more than 12lb test for this technique. I prefer to throw it on a 7ft med power rod. As with all soft plastic techniques, I use as fast a gear ratio reel as I can. So that I can take up the slack line as quickly as possible after the strike.

My preferred bait is a Yum dinger. I’ll cut it in half and rig it on a Z-Man Finesse ShroomZ Weedless Jighead.

Where To Throw It

I’ll usually throw it along weed beds, around the outskirts of lay downs and along rocky banks. It can be used as a ledge fishing tool as well when those deeper fish are acting finicky.

How To Work It

You can drag it, hop it, swim it or dead stick it. They all can be effective at certain times. What I have had the most success with is a light twitching motion as I slowly raise my rod tip one quarter of the way. Then let it fall back on slack line with a short pause on the bottom.

When you need it

Next time you’re on the water and you find it’s a hard bite, remember this technique. Put a Ned rig on and see exactly what I mean by Secret Weapon!